ALBANY – Walk into most bars, and you will be handed not only a food menu, but one for beer, too. The phenomenon is a remarkable shift from the days of simply deciding between a bottle of Budweiser or Miller Light. 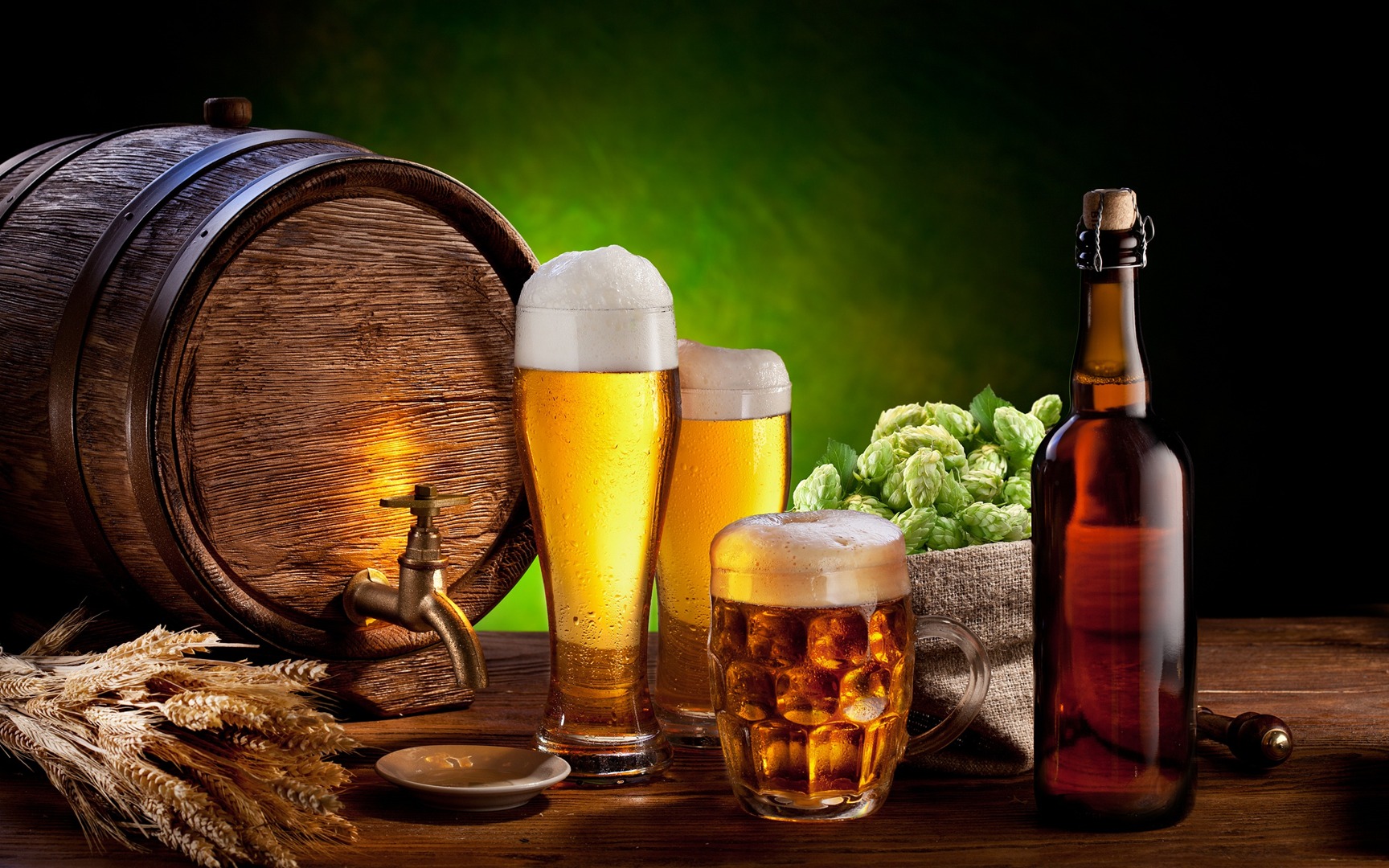 And the ripple effects have been extraordinary in New York — which, in the late 1800s, produced as much as 90 percent of the hops used to make beer around the country. That production was all but eliminated by Prohibition in the 1920s and hasn’t made a comeback until the past half decade or so.

Aided by state incentives and a demand for locally grown ingredients, upstate farms are once again turning to hops, barley and wheat production to buttress the rapid growth of breweries over the last five years in New York.

“It was a business that we gave up, that we basically brought back — where it’s almost self-sustaining within the state,” Gov. Andrew Cuomo said in an interview with the USA Today Network’s Albany Bureau.

Spurred by new laws, especially the Farm Brewery Law, the number of farm breweries in New York leaped from 45 in 2014 to 168 this year. And the overall number of breweries — which includes farm brewers, micro brewers and restaurant brewers — more than doubled to 350 since 2014.

That means more variety for craft beer fans and more options in places where you wouldn’t expect a brewery. The legislation, for example, has led to brewery openings in Livingston and Ontario counties.

The demand for state-produced ingredients will only get bigger: A farm brewery is currently defined as a brewery that uses at least 20 percent of its hops and 20 percent of its other ingredients from New York. In 2019, New York is requiring breweries with a farm-brewery license to use at least 60 percent local ingredients (not including water) and the requirement jumps to 90 percent by 2024.

State officials said they are meeting the current demand, but are investing in research and development to meet the need for more barley, hops and wheat for beer in the coming years.

“We’re having wonderful growing pains,” said Richard Ball, the commissioner of the state Department of Agriculture and Markets.

The number of malting barley acres in New York nearly tripled between 2013 and 2015 to almost 900 acres, while the acres of hops soared from 175 to 325, according to Ball’s agency.

The crop production correlates with the spike in New York breweries: They want to use locally grown products because of freshness, the ability to market local ingredients and the enticement of the farm-brewery license that lets them sell their products more widely.

“New York state is on the path of becoming the Napa Valley of beer, which we were in the 1800s,” U.S. Sen. Charles Schumer told reporters last month as he pushed for greater federal protections for growers.

In exchange for using at least 20 percent of New York-grown ingredients, including hops and grains, the Farm Brewery Law that took effect in 2013 allows brewers to hold tastings, sell beer by the pint in their tasting rooms, offer more state-produced products (such as wine, cider, and spirits) and serve their beer at any restaurants they own.

The law is among a menu of tax breaks, lower fees and other incentives New York has added in recent years to promote state-produced alcohol — whether it is beer, wine or liquor. Beer production goes like this: The crops are grown; the grain is then turned into malt at a malt house and then the malt goes to a brewery to make the beer.

The requirement of needing 60 percent local ingredients in 2019 is creating both excitement and anxiety for a New York industry still in its infancy. Five years ago, the state had just a few small farms that supplied brewers.

And what’s remarkable is that with hops, at least, it was still growing in plain sight: As a perennial plant, it still grows throughout the upstate New York landscape — remnants of its place in history a century ago.

Cuomo said the goal has been to capitalize on the increase in breweries through state incentives that encourage them to buy local ingredients.

“It’s a very sophisticated economic development strategy where you literally start developing derivative markets to support your industry,” Cuomo said. “And that’s happening with the wine, breweries and distilleries.”

Breweries still need to supplement locally grown hops with hops from different markets, because a lot of hops are proprietary (only licensed to grow at certain farms). And many of the trendier hop varietals (such as Citra, Galaxy, and Mosaic) are owned by much larger farms in places like Australia and the Pacific Northwest.

West Coast farms grow many of the same varietals as New York state farms and they most often do so at a cheaper price because of the volume produced, Charland said. The license requires farm breweries to purchase some of the higher-priced crops.

More and more, breweries are finding strong products in their home state.

“The whole hop and malting industry in New York is making big advancements,” said Michael Lamothe, the head brewer at Broken Bow Brewery in Tuckahoe. “It helps with our message that we are local, and that we want to support other local businesses.”

Hawley and his wife, Patricia, opened the facility on a family farm in 2012. Ted’s great-grandfather purchased the farm in 1909. They produced their first craft malts in 2014.

“We’ve reinvited ourselves in the past few years,” Hawley said.

New York Craft Malts works with over 50 New York state breweries, across every region of the state, offering both base malts and specialty grains.

“If the main goal is price, then it’s probably going to fail,” he said. “But if people want terroir, they want local, then there shouldn’t be so much pressure on the price. The quality does have to be there as well. We’re getting better. We’ve come a long way.”