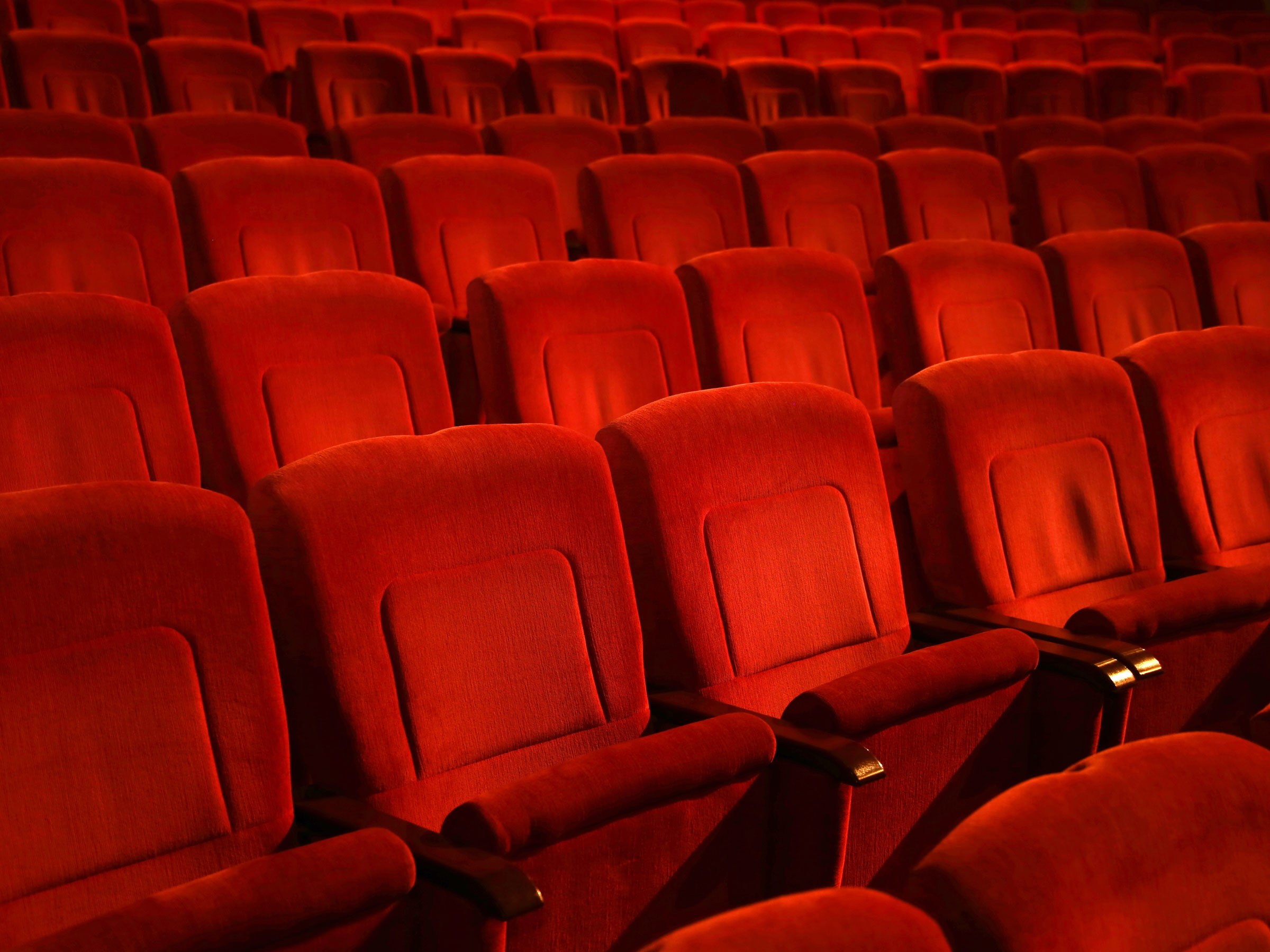 The average movie ticket costs $8.95. In major metropolitan areas, you can easily spend twice that. So the economics behind subscription service MoviePass’s new plan—$10 per month, for as many movie trips as you can stomach—seem at least halfway insane. Dig a little deeper, though, and you’ll find a scheme that doesn’t just potentially save you a stupid amount of money, but wants to help save the movie theater business. If only it could convince the movie theaters.

For moviegoers, the $10 MoviePass plan offers a monthly cinematic smorgasbord for the price of fancy sandwich. For MoviePass, it’s a bid to increase its current 20,000-person subscriber base by a few orders of magnitude. But while it could represent a short-term windfall for theaters—MoviePass pays them full freight for each viewing, excepting a few instances where they get a small discount—the industry has reacted with alarm. “It is not yet known how to turn lead into gold,” said AMC, the largest movie theater chain in the US, in a colorful press release Tuesday night. The company further said that it’s seeking a way to opt out of MoviePass’ plan.

So is MoviePass snake oil, or a glimmer of hope amidst one of the worst summer box office declines in years? It comes down to how long you like your odds. 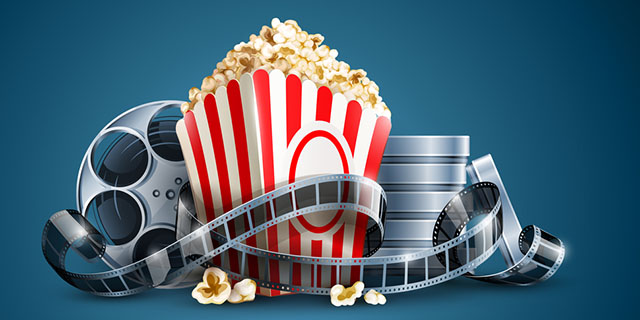 The MoviePass plan sounds terrific—and flat-out is, no matter what, for people who enjoy going to the movies even a little—but depends on a lot of threads coming together. It also depends on staying in business long enough for the monetization to kick in. “For any sort of advertiser to find some value in any information, it’s going to have to be a much larger base. It’s a question of how long that takes to grow, to where it’s something desirable that can be sold off,” says Wade Holden, a movie theater industry analyst with S&P Global.

That uncertainty has apparently pushed AMC to pursue legal options to opt out of MoviePass, despite it costing the theater chain nothing in the short term. Then again, it’s not the short term that haunts AMC.

“In AMC’s view, that price level is unsustainable and only sets up consumers for ultimate disappointment down the road if or when the product can no longer be fulfilled,” read the company’s statement. AMC did not respond to requests for further comment. It used clear enough language in its press release, though: The country’s biggest theater chain thinks MoviePass will get millions of people hooked on paying next to nothing for movies. It it goes kaput, they’ll stop going altogether.

Having theater chains on board means potential revenue sharing from concessions, and a chance to trim the loss on every ticket. Not having those things dings MoviePass in the long run, and gives the virtuous circle a more abstract geometry. But it’s important to note that AMC hating MoviePass doesn’t stop MoviePass customers from using their plan at AMC theaters—at least not yet.

All of which makes MoviePass very interesting to watch over the next few years. Will it save moviegoing or doom it? Will it be the Netflix of leaving your house, or suffer a Qwikster decline? Those seem like great things to ponder while you wait for the opening credits. Because however MoviePass plays out tomorrow, today it’s the best deal to come along in years.