NewsTips & TrendsWhat Time To Watch The Solar Eclipse, So You Get The Best Show The Skies Can Offer 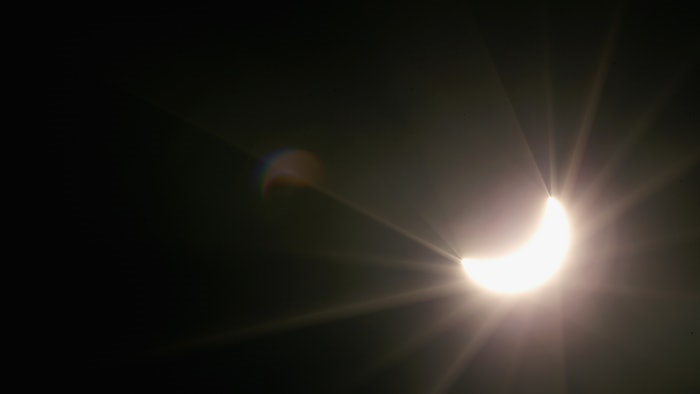 On Aug. 21, people in the United States will be able to see the sun disappear behind the moon in a total solar eclipse. That’s just a few weeks away, and it’s as good a time as any to start preparing for the very rare event. But depending on where you are, you may be wondering what time to watch the solar eclipse,  so you can get the best show out of the event that the skies can offer.According to Space.com, the Great American Total Solar Eclipse will cause the skies to go dark from Oregon to South Carolina, along a path about 70 miles wide. And though experts recommend that you never look directly at a partial solar eclipse without suitable eye protection, sites like Space.com want to help viewers prepare to take in the awesome event safely, and with plenty of information on the best times and places to see it. Depending on where you’re located, the best time to see the solar eclipse will differ. For example, Space.com listed that in Jefferson City, Missouri, totality will begin at 1:13 p.m. and end at 1:15 p.m. 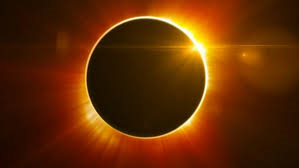 Vox reported that, though the area in which the sun will be completely blocked out by the moon may be more limited, the whole country will experience at least a partial solar eclipse — including Alaska and Hawaii. So even if you’re used to being left out of stuff as someone in one of the non-contiguous states, you’re in luck, because you can look up the best time to watch the total solar eclipse where you are too. 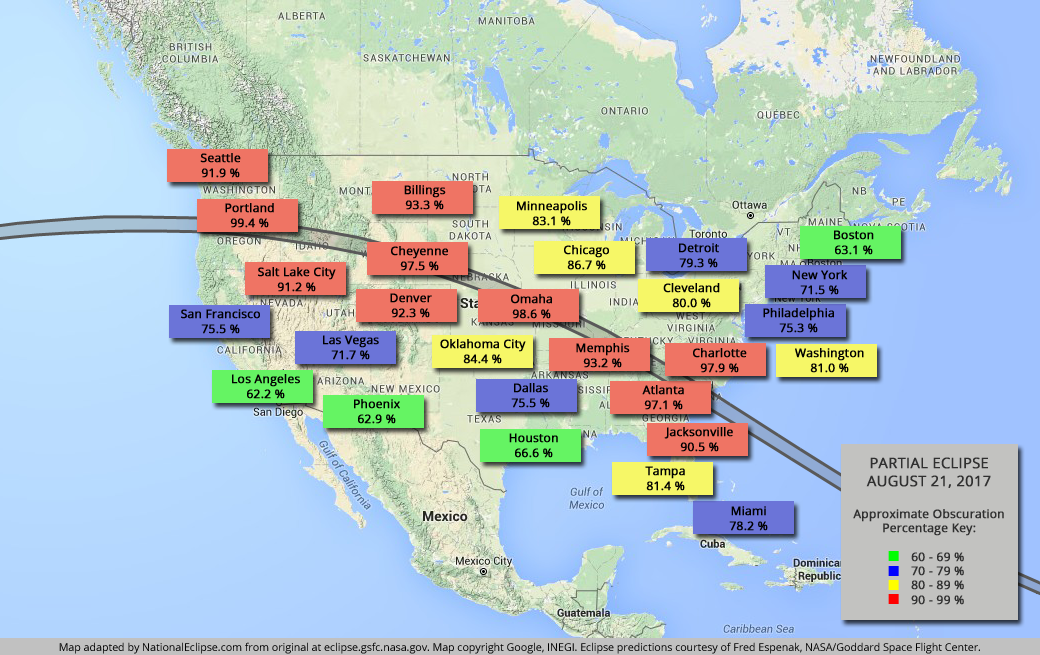 According to The Washington Post, there will be 69 total solar eclipses visible from somewhere on earth in the next 100 years — but only a few of those will be visible from North America, like the one on Aug. 21 will be. And that event will be particularly rare because it’s the first time the path of totality — the darkest part of the moon’s shadow — will eclipse only over the contiguous United States.

To figure out exactly what time is the best time to watch the solar eclipse from where you are, there are several resources to give you your best shot at an amazing eclipse viewing. Space.com has a chart that lists the moment of mid-totality along with the duration of totality for several cities near the center of the path, including Lincoln, Nebraska, Nashville, Tennessee, and Columbia, South Carolina.

The best time to watch the solar eclipse where you are might not be the same as it is for, say, your parents halfway across the country. So make sure you look up the best time to view the eclipse where you are, and maybe help out friends and family if they’re trying to determine their greatest chance of seeing the best view where they’re located, too.